viDEO sAVant to Perform at ISEA 2014 in Dubai

In this live cinema performance, Charles Woodman, in his role as viDEO sAVant, will perform The Drowned World at the Fridge, one of Dubai’s hottest venues for contemporary music. Woodman will collaborate with an ensemble of local UAE improvisers as part of the Closing Gala events of the annual meeting of the International Symposium on Electronic Art on November 8th. 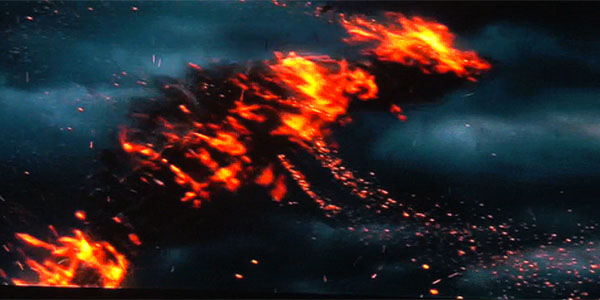 The Drowned World is a new work of live cinema. This extrapolationist fiction mashup is a structured live audio-visual improvisation, built from a range of cinematic fragments, detritus from our shared motion picture past. The work is inspired in part by the novel of the same name by J.G. Ballard. Unlike most post-apocalyptic fiction, Ballardʼs book features a central character who rather than being disturbed by the end of the old world, is enraptured by the chaotic reality that has come to replace it.

The Drowned World is a structure for improvisation, a palette of images which provide an impetus for an exchange of musical and visual ideas. The footage is drawn primarily from two sources: science fiction films and the history of the avant garde cinema. Fragmentary loops taken from this material are juxtaposed, re-ordered and recombined to create a new narrative thread. The musicians react to the flow of pictures, the music evolving in response to the visual score. The images in turn in are composed and manipulated in response to the moods and changes in the sound. The dynamic evolution of the material, as sound and image lead each other back and forth in the mix, results in a new film and soundtrack, composed live, in front of the audience.